The ability to hear is a complex process, with small hairs in the ears carrying sounds through the auditory system to be processed by the brain. As you experience hearing loss, your brain can experience atrophy due to lack of consistent auditory stimulation, creating issues with cognitive abilities. The connection between cognitive decline and untreated hearing loss is complicated, but is thought to entail:

The negative effects of hearing loss can decrease a person’s overall quality of life. Additionally, hearing loss has been linked to a range of conditions, including high blood pressure, stroke and a range of mental conditions.

Some of the mental conditions include stress, anxiety and even dementia. Bottom line: hearing loss can cause a general decline in a person’s cognitive abilities.

Researchers have found a distinct correlation between hearing loss and general cognitive decline, including the development of conditions such as dementia. Multiple researchers support this finding.

However, research into this relationship is still inconclusive. In particular, scientists don’t know exactly how hearing loss causes dementia – or whether it is dementia that contributes to hearing loss. However, there are three theories about how these two conditions are related:

Sound is one of the senses that stimulates the brain, and there are brain cells whose sole purpose is processing sounds. Stimulating these cells keeps them alive and active, but they will become dormant and die when hearing loss limits hearing. This will affect the whole brain, including the parts that process cognitive functions.

Interaction between people stimulates the brain and keeps its active. Social isolation limits this stimulation, contributing to general cognitive decline – as well as other mental conditions such as stress and depression.

Researchers have conducted dozens of studies exploring the link between hearing loss and cognitive decline. Most of these studies have found credible links between these two conditions.

Their brains also had fewer and less active neurons. Both of these changes are theorized to affect the brain’s cognitive function.

Both cognitive decline and hearing loss are manageable. For example, you can minimize your risk of developing cognitive decline by protecting your hearing health. To this end, it is important to visit your audiologist for regular hearing tests.

Additionally, your audiologist can also help you manage your hearing loss condition to help keep cognitive decline at bay. For example, researchers suggest that using hearing aids can help reduce hearing loss by keeping the brain stimulated. However, researchers are still looking for conclusive solutions to both of these conditions.

It is important to monitor your hearing health by taking regular hearing tests. Davis Audiology is ready to help you take control of your hearing health through detailed evaluations and treatments. Call us today at (864) 810-6238 to learn more about how we can help. 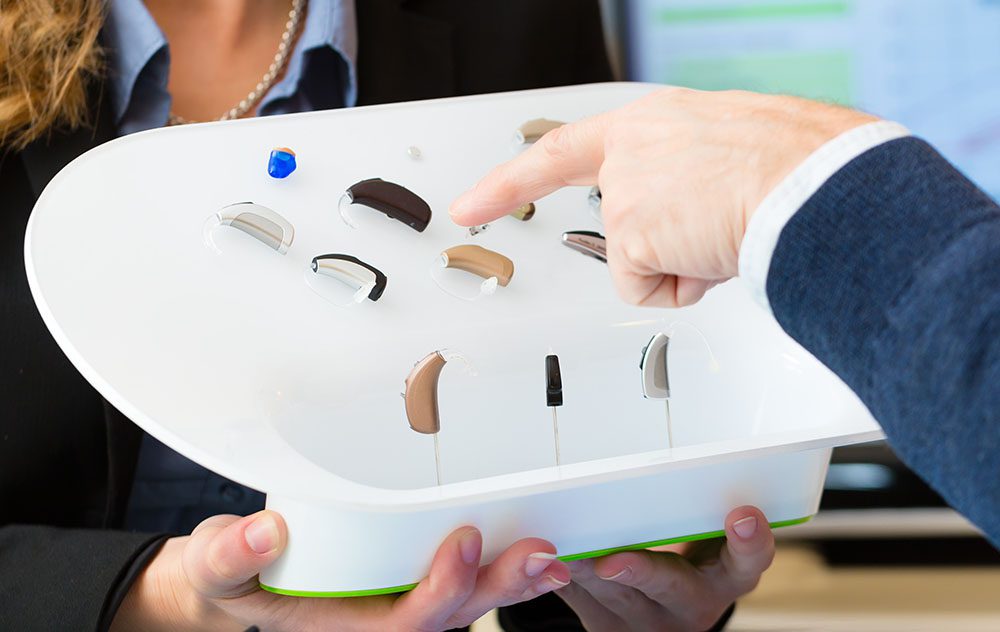 What are OTC Hearing Aids?

You might want to buy hearing aids, but you’re not sure if getting 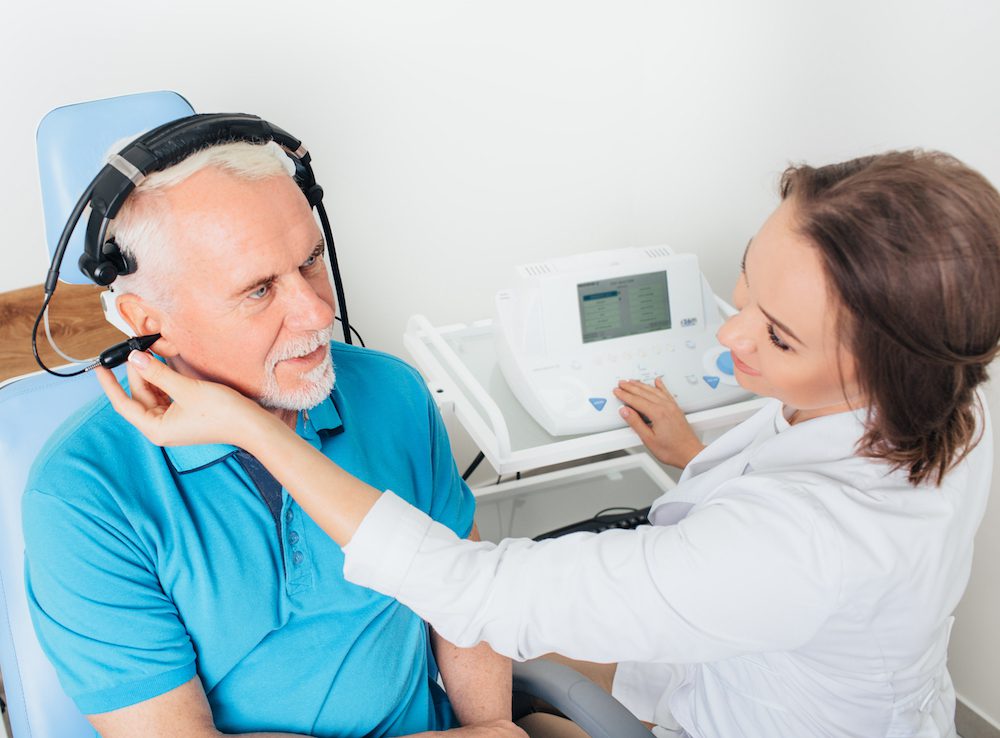 Does Tinnitus Affect a Hearing Test? 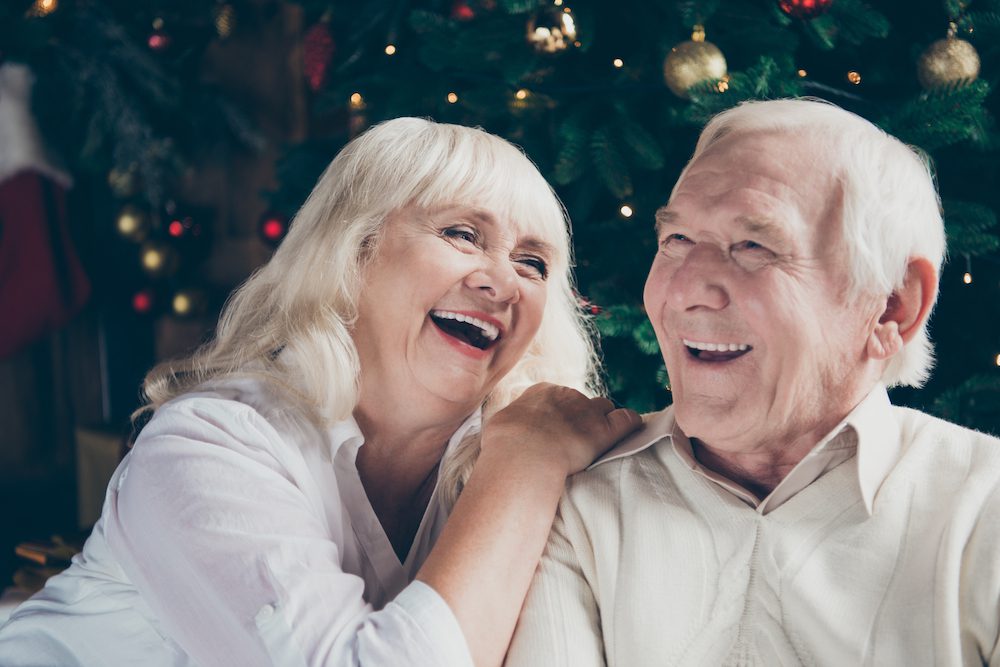 5 Tips for Better Hearing While Traveling

If you experience hearing loss, then it’s important to make sure that